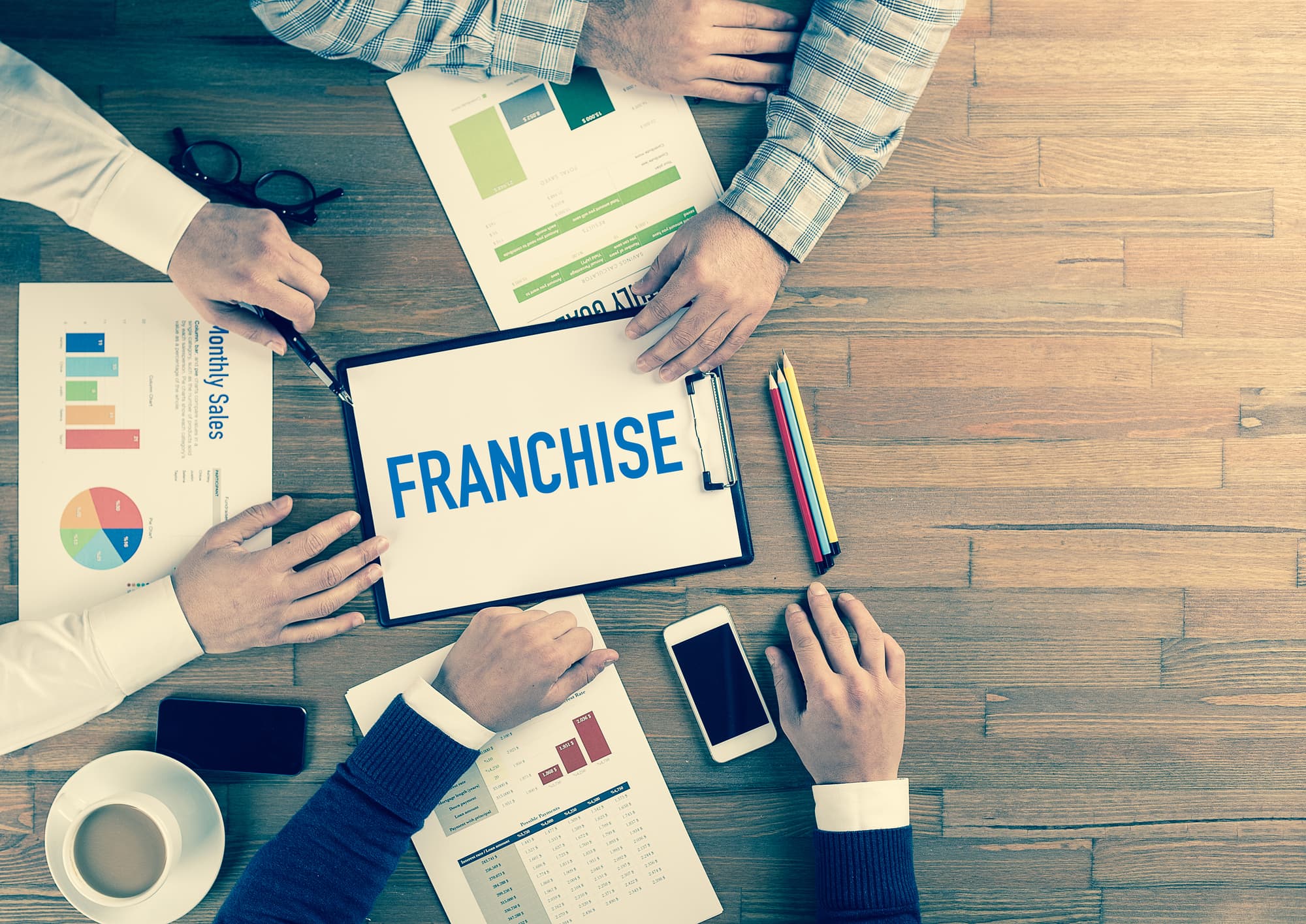 Starting your own franchise can be an exciting and lucrative venture. Instead of starting your own business, you take over a famous franchise. In fact, the benefits are many. You will face a much lower risk due to the fact that you are dealing with an already tested formula. There is no need to worry if anybody will like this business idea since it has already been proven for you. 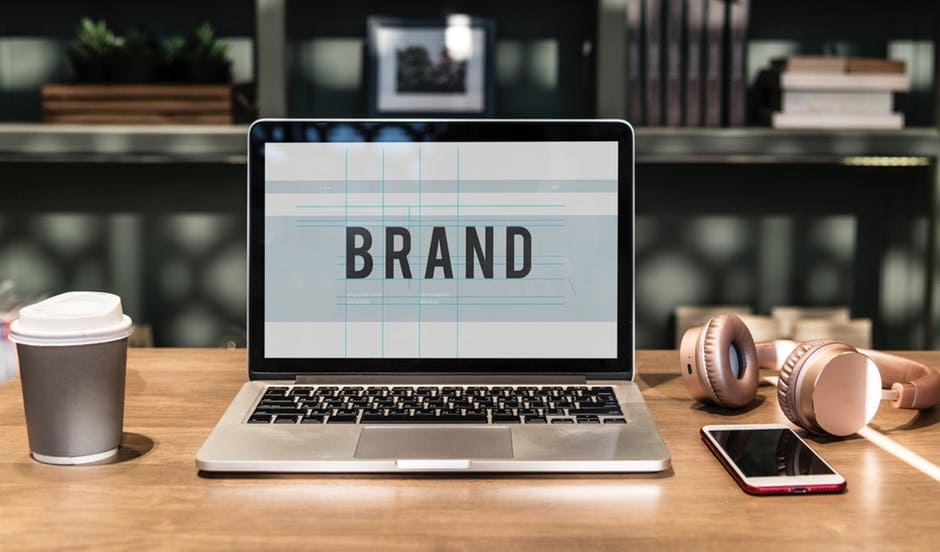 Furthermore, you won’t have to build up a brand; the brand is already there. Of course, you shouldn’t run the company’s reputation into the ground, but the free marketing head start is worth it. Not to mention that you get a clear system of operations, logistics, and training already in place. Of course, all this stuff needs to be implemented and handled correctly, but you get everything you need for a successful business. And there is so much room in choosing the franchise as well. You can choose whatever you are passionate about. Anything from the food industry to retail and home healthcare franchise. Artisanal tea and coffee houses are making a boom as well. There must be something that you are interested in.

Now, of course, before you dive in and get a franchise, you should educate yourself as much as you can about the topic. This article covers terms, tips, and facts that are supposed to get a handle over a franchise you’re interested in.

To start a franchise, you need to master the language and the terminology involved in running a franchise.

Running a franchise is much like running your own, brand new business, and so needs to be taken just as seriously. You need to be thoroughly familiar with all the terms, rules, and regulations that are relevant to owning a franchise. Thus, research as much as you can, keep the tips and facts we set out above in mind, and you will certainly make the profits you want.

Chloe Smith is a design enthusiast and a part-time writer always willing to share tidbits of advice. She believes that passion, courage and, above all, knowledge breed success. When she’s not working, she’s probably somewhere cuddled up with a good book, and a cup of lemongrass tea (or more honestly binge-watching the newest Netflix hit show).