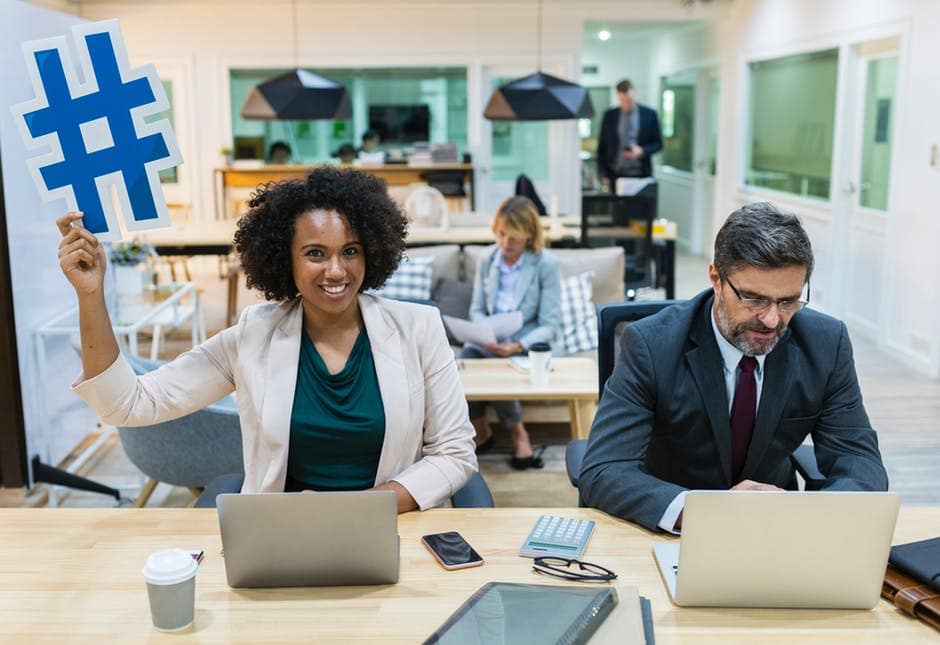 There was a time when having a job meant only one thing: career. As soon as you hit the jackpot, you’d get sucked in the race to reach the top of the corporate ladder. Your office life revolved around just three things, viz. work, promotions and more work. 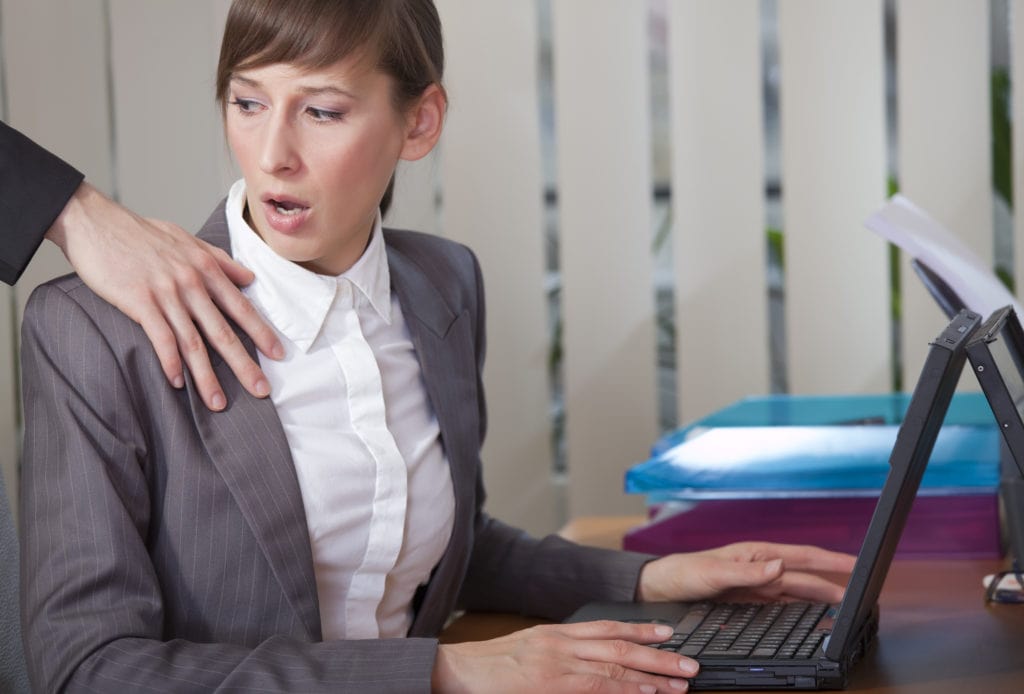 Issues such as employee morale, personal safety from workplace hazards and sexual harassment were not recognized as inherent problems interfering with productivity. Acquiring respect from peers, getting a high social standing and increasing one’s self-esteem and prestige was not quite a part of the life in your cubicle.

This behavior formed a crucial part of a theory presented by Abraham Maslow, who presented a pyramid of human needs. At its base were survival and safety. Once these were fulfilled, you’d move up and try to find love, followed by a sense of belonging in a partner. Further along the pyramid, you would want to be a part of a community and have a respectable social status. When you reached the top, you would have a life comfortable enough to be able to work with peak efficiency and then actually care about a cause.

Every need in the layer above formed a vital aspiration and would present itself as an intrinsic motivational factor.

Hire and fire is becoming an exception instead of the norm due to its debilitating psychological effect on the employees. Companies are treating their workforce as an asset rather than a resource. So much so, that they are attempting to fulfill almost all the needs of their employees within the company itself. For example, they get access to complimentary gym memberships, meals, counseling, group health insurance, child care, maternity/paternity leaves, pension, and many more benefits.

What does this mean for the pyramid? It becomes insignificant in the grand scheme of things because the bottom layer ceases to exist. The entire workforce then enters a different paradigm, where the primary goals are narrowed down to three candidates viz. career, community, and cause, or the ‘Three Cs,’ as discovered by a research carried out by Facebook. This survey spanned many employees of different age groups, level, performance review, function and location of its offices.

The results showed that all three aims are equally important, although only one of them was achievable for the most part until now. Still, it was better than just survival, because it gave some meaning to employment.

The motivators in Employee Retention

But as time passed, the workforce became hungry for more, and considered all three aims as a necessity for peak performance, as evident from the research. Just having a career can be disheartening if the person is alone or working without a cause. Just being a part of a great community is no good if there is no career progression or a common cause. And just existing for a purpose is not enough for sustenance or being a part of a community. So, in a way, these three goals are intricately interrelated.

When one of these higher needs is not fulfilled, the performance drops, along with motivation. If this is allowed to continue, performance and motivation have a multiplier effect on each other, compounding the deteriorating effect on morale and result in high employee turnover.

Just being highly motivated is not enough, however. Employees also consider their personal safety before they think about applying for a job. Moreover, it’s not just physical security which applies globally, but psychological safety as well.

Sexual harassment has long been a bane in workplace environments, which takes a huge toll on employee morale. It’s a double-edged sword in a way because coming out with such an incident can incur a social stigma, and hesitation can encourage abusive behavior.

Fortunately, many workplaces have strict policies now, which enforce various protections against harassment of people, including sexual harassment of employees, regardless of their gender.

The relationship between employer and employee has taken a swerve to become more dynamic and interdependent. This unique, symbiotic relationship works great when the hiring company fulfills the psychological and safety needs of the employee. Collectively, these three Cs have formed the base of a new pyramid of needs and together they will dictate the direction of this interesting employer-employee bond in the future.

What Are Superfoods and How Are They Beneficial?

Tips and Tricks on How to Estimate the Value of a...