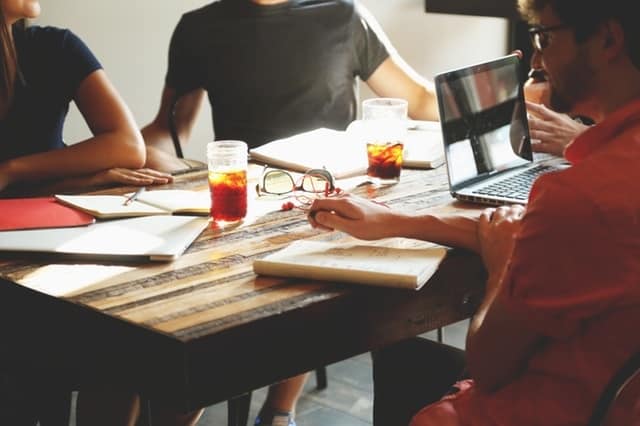 People are very familiar with intelligence in general as a concept, since it has been around pretty much forever. Emotional intelligence, however is something very new to us, being just about a generation old, and is often something misunderstood by people.

The difference between the two classes of intelligence is actually pretty vast, and although many people possess together high or low degrees of both, they are technically mutually exclusive, meaning they are not dependent on one another in any way, shape or form.

It’s really not necessary to bore you, the reader, with details of how plain old intelligence can affect your work life; we think it’s pretty clear to just about everybody by now. However, the concept of emotional intelligence and how it applies to you is much more interesting and bears some heavy analysis.

One main difference about emotional intelligence is that unlike, say, your IQ, which is a measurement that most experts consider a fixed dimension in adults and therefore can’t be improved (although there is still some debate centered around this), your EQ (emotional intelligence quotient), is a score that each and every one of is is fully capable of improving!

So if you don’t like your score, there is definitely something that can be done about it.

The EQ score is usually divided into the following five categories:

Self-awareness, or the ability to understand your own emotions, moods and thoughts, and how they may affect other people.

Self-regulation,  or the ability to not act based solely on impulses and emotions, but rather to be able to “step back” from these things and make better, less overly-emotional judgments. It should be noted that emotions can and should be a component of our judgement systems, just not the sole and overriding component.

Motivation: the ability to set a goal and stick to it. Within this part of EQ is included the “delayed gratification factor”, which is a very prominent characteristic of successful people.

Empathy: or the ability to recognize and understand the feelings and moods of other people, and deal with them in a proper manner.

Social skills: or the ability to be collaborative, cooperative, flexible, and diplomatic in your day-to-day relations with other people.

Obviously, these are all very important skills and life, period, and it’s not hard to see how each and every of these skills can help you in the workplace.

Depending on your actual duties, these skills will be more or less important to you as far as your success in work goes, but all of them are necessary to some degree. For example, somebody who is in sales or marketing will need much more empathy and social skills than would, say, a long-distance truck driver.

The most solitary group of people out there in the business world may well be computer programmers, and whether they are freelance or work steadily for some entity or other, there will always be human-to-human interactions in play (much as some programmers may wish there weren’t). It is possible that a company could lose one of their best programmers because he or she does not care for the new boss and may jump ship at the earliest possible opportunity. This goes to show how important people skills are even in the least people-oriented professions.

Empathy and social intelligence are necessary as well to anybody at the point of having to negotiate their salary, or in the case of freelancers, the constant bartering for fees that will necessarily have to take place in order for deals to be closed, work to be done and money to be made.

So to sum up, it’s absolutely guaranteed that focusing in on your EQ will produce positive results for you in your work life, especially if you take the time to focus in on the areas that are most relevant to what you are doing.