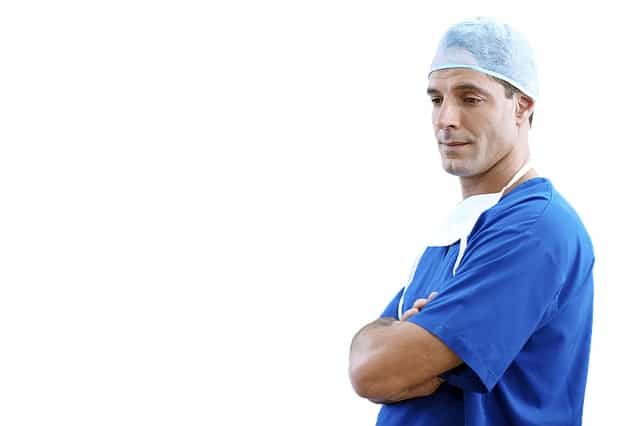 For years it was thought that women outnumbered male nurses because it was a stereotype, such as why there were always more female teachers than men. Actually, that is only a part of what kept men from studying to be nurses and now that those obstacles have been overcome there are growing numbers of men joining the profession. Although more women still study for an online nursing degree or in an online RN to BSN degree program from schools of nursing such as that at Arizona State University, a growing number of men are being recruited and are, as a result, actively pursuing careers as nurses on all levels.

One little statistical fact that is of interest where stereotypes come into play is the amazing percentage of male anesthetist nurses. This position shows that actually stereotypes are still alive and apparently as strong as ever. According to an official census survey issued by the United States government citing figures from 2011 it is shown that:

So then, just these few facts indicate that stereotypes are alive and well no matter how great the government’s efforts to dispel them. 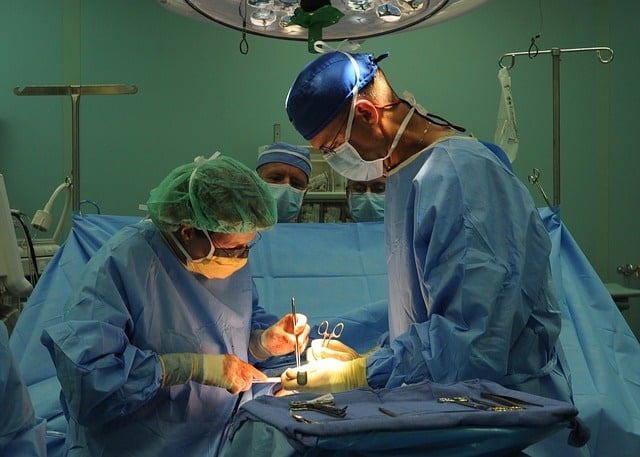 Where This Particular Stereotype Stems From

In the census report referenced above, the Census Bureau states that there were often legal barriers to men studying and working as a nurse and once those barriers were broken down, the fact that many nursing schools wouldn’t admit men had to be dealt with. Now programs such as ASU’s online RN program can actively recruit men, efforts are being successful. The number of male nurses has more than tripled within the past couple of decades so that is one stereotype rooted in history that can be dispelled. (Now as to why the powers that be don’t see women as deserving same pay for same job treatment, that needs a bit more work, wouldn’t you say?)

This country has come a long way to dispel stereotypes for equality between the sexes in terms of educational opportunities but still has far to go in the matter of just compensation for ‘same job’ performance.  Even so, it is great to see the number of male nurses climbing by the year and it is hoped that one day they will represent a number closer to 50%. Unfortunately, that is still at some point in the future. For now, it’s good to know that stereotypical recruitment issues are being dealt with and more men are now studying on campuses or for an online RN to BSN degree.