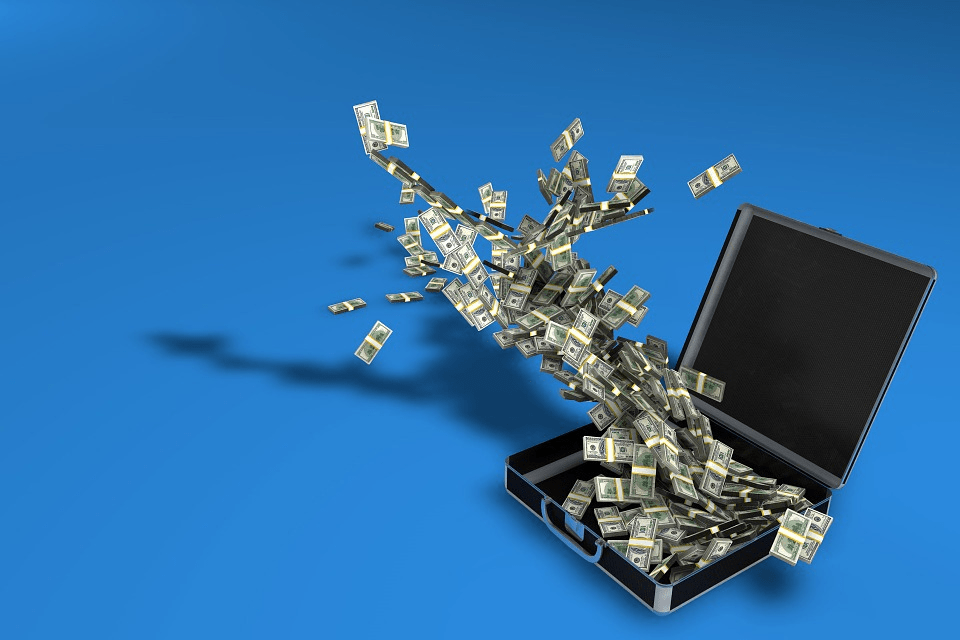 Is it really possible for us to calculate how much money is lost every year due to the loss of data? People have tried, certainly, and they’ve come up with some alarming figures. Verizon took a per-record perspective of the issue, and decided that the average cost of a lost file was 58 cents. Seems a bit small, and we’re not sure how they came up with that figure, but it’s hardly life-changing! EMC, on the other hand, have suggested that data loss costs a total of $1.7 trillion a year. (That’s just over half of the total GDP of Germany, by the way.)

So we’ve got some pretty contrasting figures here. Still, whatever the case, there’s no denying that data loss certainly does pose some problems. And it’s definitely something that most businesses aren’t properly equipped to deal with. When you consider how important data is to modern businesses these days, data loss risks seem pretty terrifying. In fact, when you think about it, maybe a $1.7 trillion loss across all businesses due to data loss isn’t that farfetched!

As important as data has become, a lot of business owners don’t talk about it all that much. Data is hardly a new addition to the modern business. But its sheer importance has really only been felt in the last decade or so. This has a lot to do with the spread of the Internet and social media. Data has become easier to gather. It’s also becoming quite concentrated in terms of the places where the data is actually going. So the value of data is increasing all the time.

It’s time for businesses owners to get serious about protecting their data. Because if something disastrous happens, then the results could be much more serious than they think. We’re going to take a look at data loss in business.

The causes of data loss 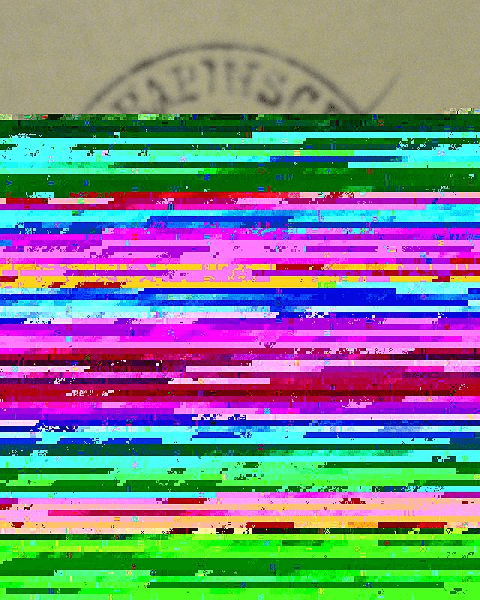 Next up is human error, which sees the most embarrassing cause of data loss: accidental deletion. This will also cover things like dropping equipment such as laptops. Software corruption is also an alarmingly common way of losing data. Computer viruses are also common, although I’d be tempted to file those under “human error”. Theft actually makes up quite a small amount of data loss, but it still needs to be considered. Finally, hardware destruction due to fires or natural disasters is also a factor.

How they can be prevented 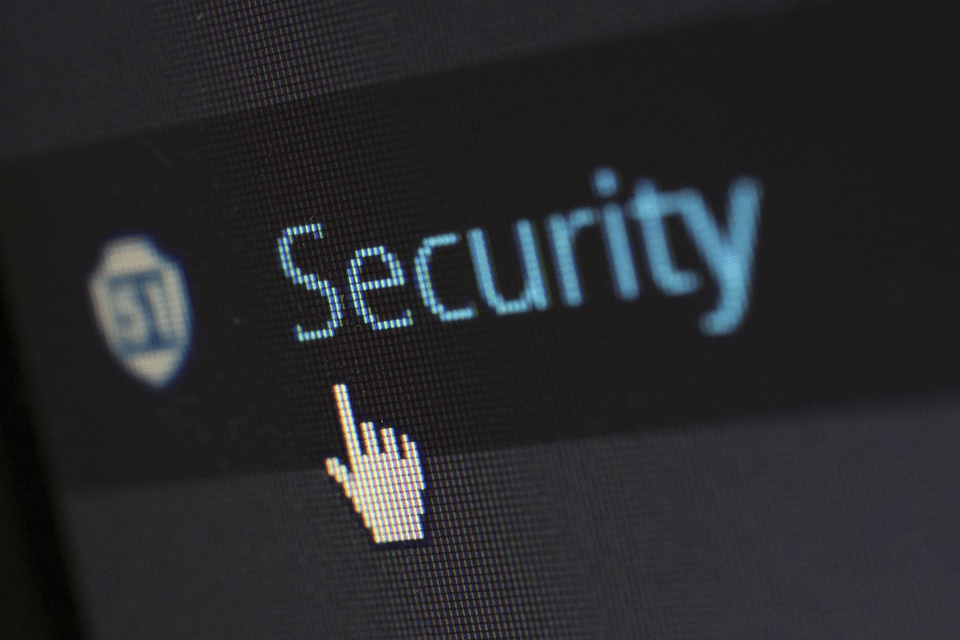 Considering the fact that hardware failure is the most common cause of data loss? I’d say that one of the best things you can do is invest in better hardware!

A lot of companies don’t invest in really good computers. It’s time you started taking the quality of your hardware seriously. Adequate protection from power surges is also necessary. Increased security is an absolute must. You should consider having an I.T. professional give your business a security audit. If there are any areas that are vulnerable to data breaches, they should be able to find them.

As for people who accidentally delete data? Well, I’d get you to check the recycling bin of your computer to ensure that it didn’t just go in there. Otherwise, don’t be surprised if business owners start taking harsher measures against such mistakes! It’s also worth having an online backup of any important data packages you have. Here’s a list of free cloud storage providers your business may find useful. 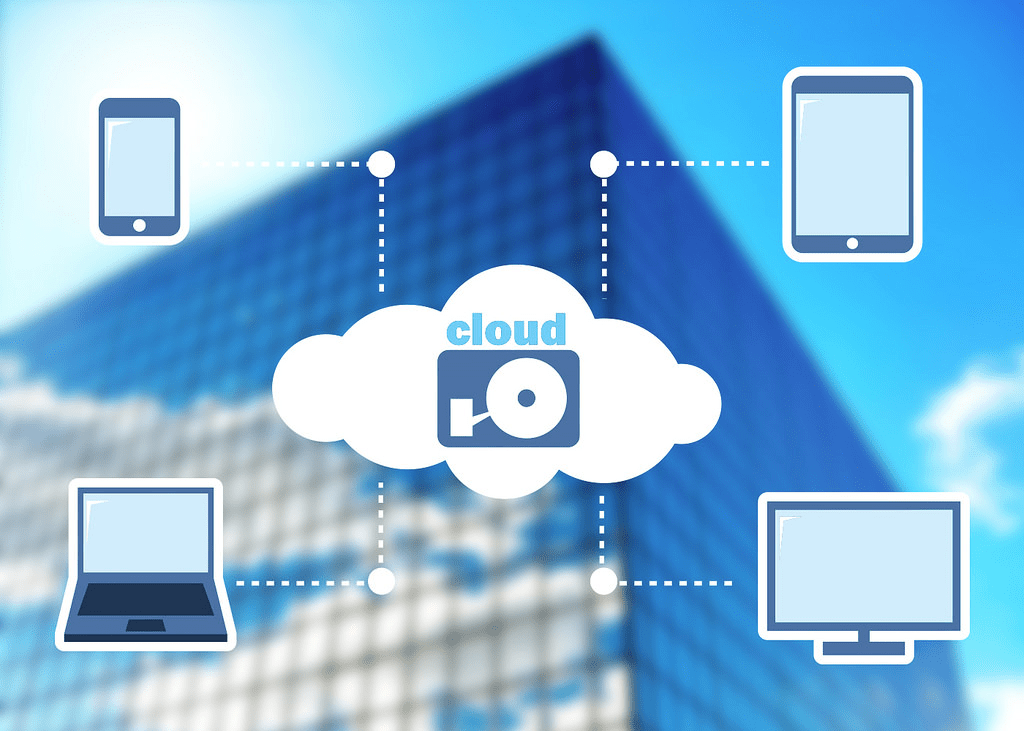 The money lost is worked out in a number of ways. First, there’s all of the value that the lost data presented. However much it cost to get that data is also considered. Of course, not all data loss costs can be explained away by these simple factors.

A lot of the data that businesses lose are data that the company created themselves. So they have to spend all the money they spent creating that data again in order to rebuild! You’ve also got to consider the hours that workers will have to spend rebuilding it, which is lost time and increased costs. Their morale is also going to be affected by these tasks, which can affect productivity in the long run. Data loss will also result in downtime for many areas of businesses. See how the costs keep building up when data is lost? Take steps to prevent it today!