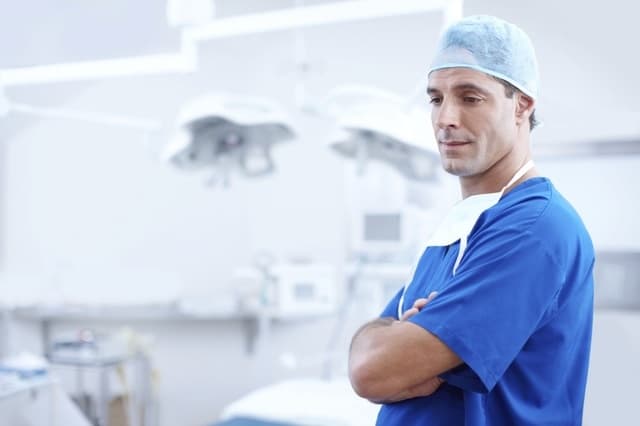 It is well known that men, on average, die earlier than women; in most cases around 7 years earlier. One of the primary reasons behind this is that men of all ages are less likely to seek help from doctors for medical problems, even when they face those problems at the same rate (or a greater rate) than women. Furthermore, when they eventually do actually go and see a doctor, they may not comply with the doctor’s recommendations or listen to what the doctor has to say.

There are a number of factors behind this issue, including men’s attitudes towards doctors (particularly female doctors), a culture of masculinity (and not needing help), and others being less accepting of men’s legitimate health complaints.

One of the primary reasons behind lower compliance from men is that men and women have different attitudes towards doctors. Men who agreed with traditional ideas of masculinity were found in one research study to believe that male doctors are more competent, and were less comfortable with female doctors. A discomfort with female doctors can contribute to compliance levels as men may both fail to disclose important symptoms (leading to incorrect diagnoses) and may not comply with doctor recommendations if the doctor is female.

If men are not comfortable with female doctors and do not disclose key symptoms of their illness, they may not comply with the recommendation because they feel it isn’t relevant. A representative from a medical law firm agrees that lack of communication with doctors increases the chance of a medical error occurring. This can exacerbate the lack of trust between the male patient and female doctor. 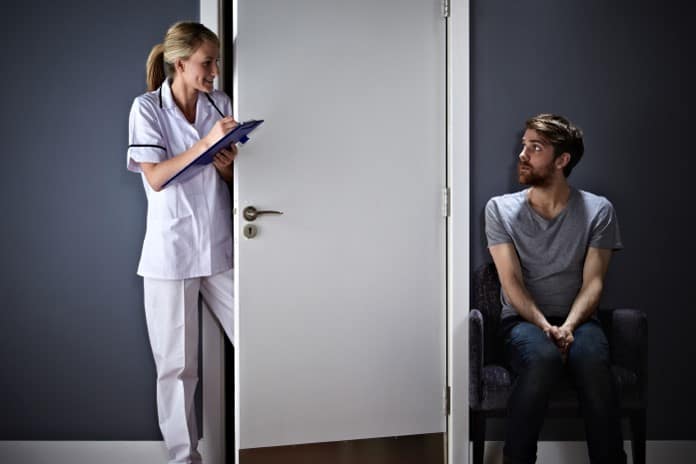 An additional issue is that a social expectation exists that men need to be masculine; this encourages men to act strong and brave, and to avoid admitting that they might need help. Health problems can be seen as forms of weakness, leading men to avoid seeking help out of a concern for being seen as too dependent on others.

To this point, a study recently determined that men with traditional beliefs about masculinity and gender stereotypes sought help less frequently. It became less likely that preventative care would be accessed, leading to actual problems later.

A survey performed by the American Academy of Family Physicians(AAFP) found that the most common reason for men not doing to the doctor or delaying doing so was that they felt they weren’t sick enough to seek help. Detecting medical conditions in an early stage improves the likelihood of effective treatments being used, so if men are waiting until their illnesses are unbearable, earlier treatments may no longer be available. These factors build together to leave men feeling less like they want to follow through with treatments, particularly if later stage treatments are more onerous or have increased risks.

Less Acceptance from Others of Men’s Medical Needs

In addition to these other issues, men’s health problems are less likely to be taken seriously by other people such as supervisors or employers. This may mean that men get less time off work than they actually need to deal with the health problems they may have, and men may feel like they cannot comply with doctor’s requests to take time off or take it easy. This ties into the culture of masculinity, where others may simply tell him to “toughen up”.

Fortunately, spouses do not seem to play a part in this problem, with 78% of the men surveyed by the AAFP saying that their spouse or significant other had some influence over their decision to finally go to the doctor. Spouses may also be instrumental in ensuring that treatment plans are followed.

All in all, men need to go to the doctor more, and they need to listen to the doctor more. If steps can be made towards alleviating the above three issues, men will be able to improve their health in numerous ways.